Came back from a small expedition to Aishihik and the surrounding waterways and thought I would update my blog real quick. But more about that later…

The Alaska Highway and surrounding areas where mostly free of snow as you can see on this drone shot: 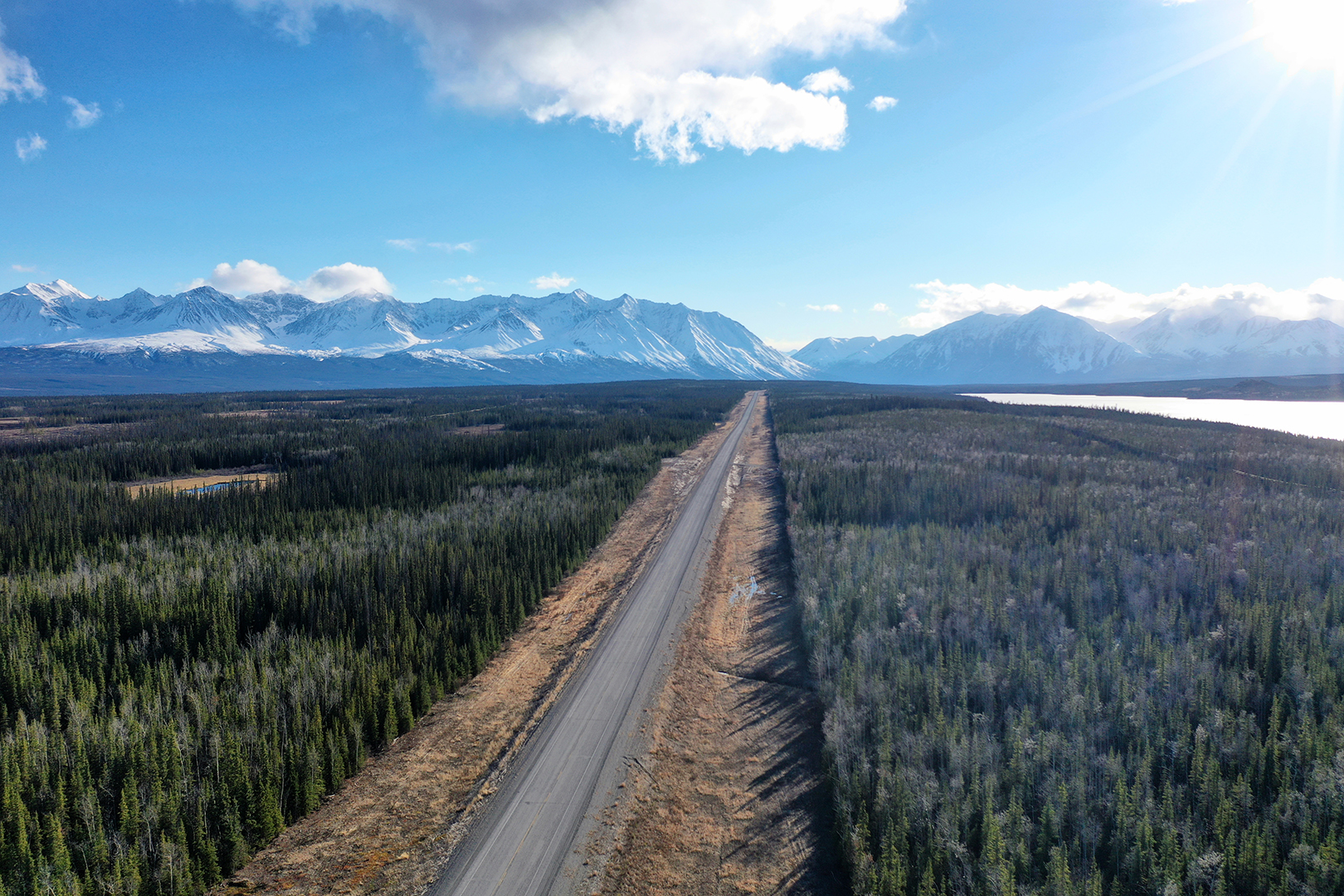 That tempted me to start the hiking season and I joined a small group of people to walk the so called Auriol Trail. Just FYI, that’s where I lost my iPhone last summer The first part of the hike was great and we enjoyed our lunchbreak at a small lake half way in:

Shortly after the struggle began and we had to walk through half a meter of snow. That’s where I decided to postpone hiking season when snowshoes are no longer mandatory :P About two weeks later I was asked to join a group of people from the CAFN Lands department to drive to Aishihik (3 hours into the bush), take a boat out into the lake and paddle up a small river in two canoes. My job was to get some drone footage of the land that is currently suffering from a drought partly caused by the biggest Hydro facility in the Yukon at the beginning of the lake 153km away.

3 hours in a jeep, a boatride and for an unexperienced paddler like me, an exhausting training seassion later that’s where we landed: 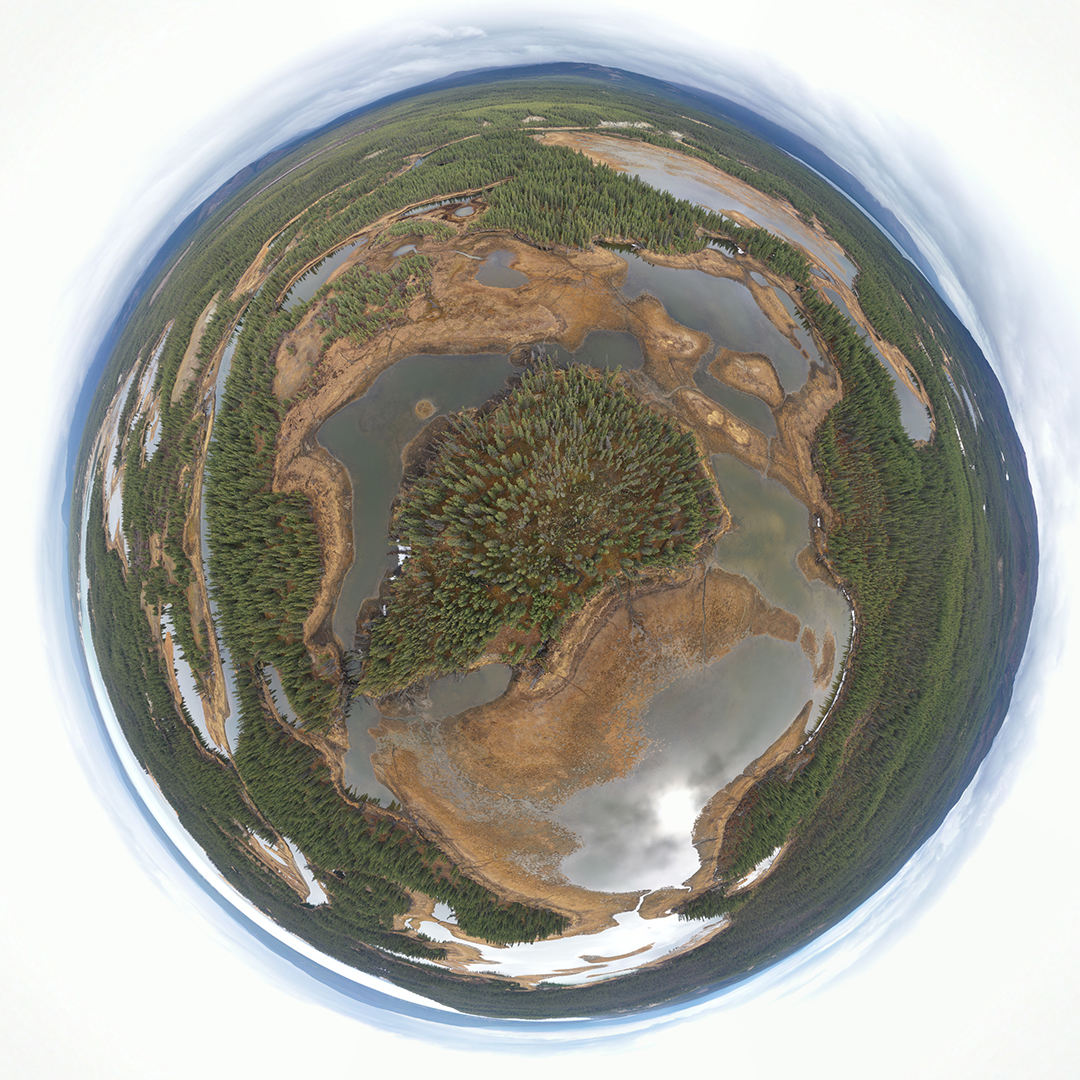 and as a close up: 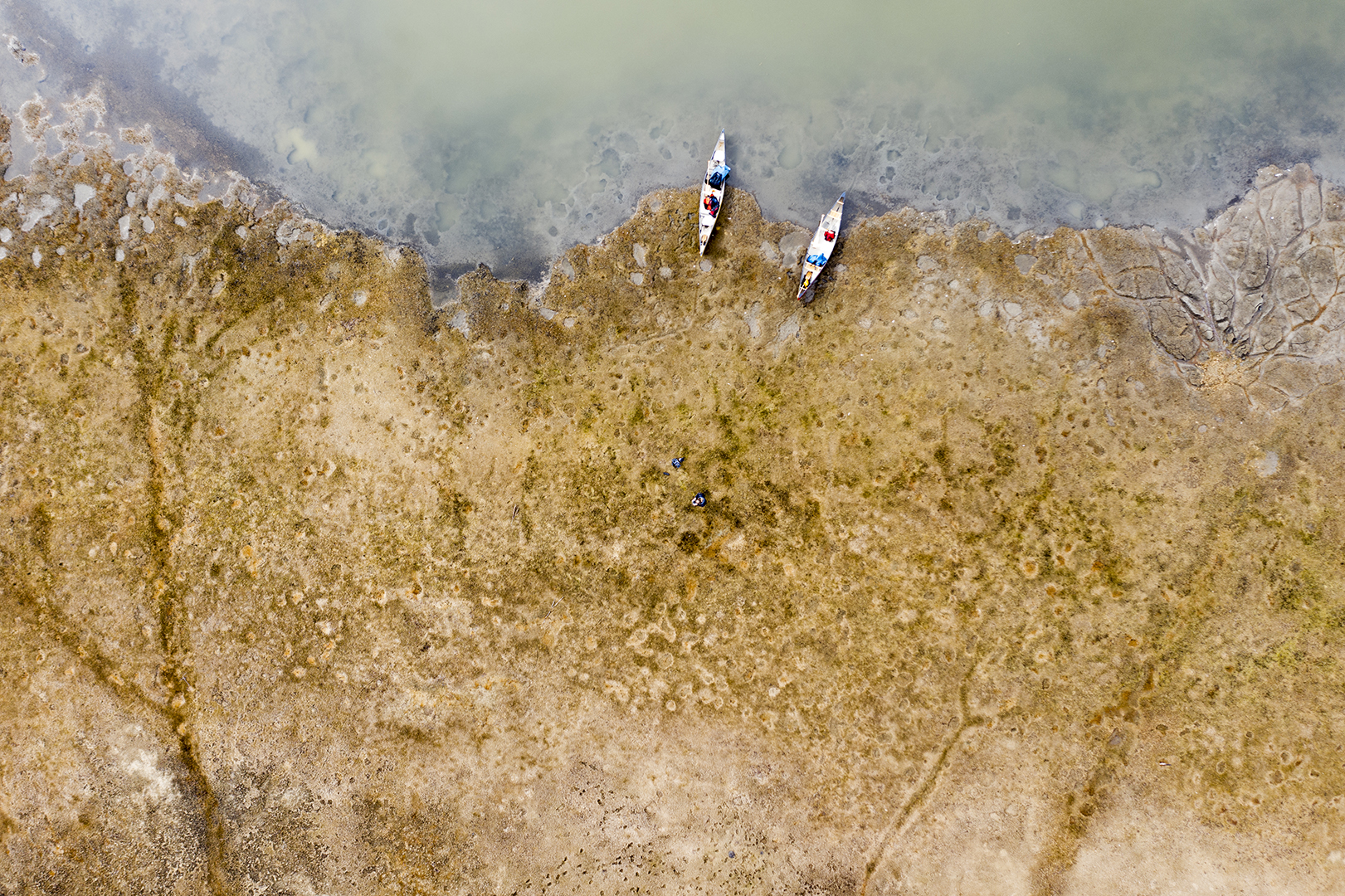 Unfortunately I didn’t get to see the big caribou herds that roam the area but a bear, two lynx, bisons, several porcupines, eagles, gophers and hares compensated for that.

I will be back when summer has come :)